Writer for all that is silly and fantastical

The Major and the Commander sleep with each other! Oh God! They are married, but that was something they hadn’t done in a long time. And the Lazar the Saurian isn’t having a good day either….

The Doctor loses her memory! The ship is drifting into an asteroid belt!  Our heroes meet a cloud called Eric…

Things get more desperate, as do the jokes.    Will our heroes run out of air ? Will they run out of vodka?  What about the Commander’s singed underwear?   Hold on tight…

Short, snappy, occasionally rude adventures of our heroes in space, as they bring peace to the Galaxy (but not to each other). 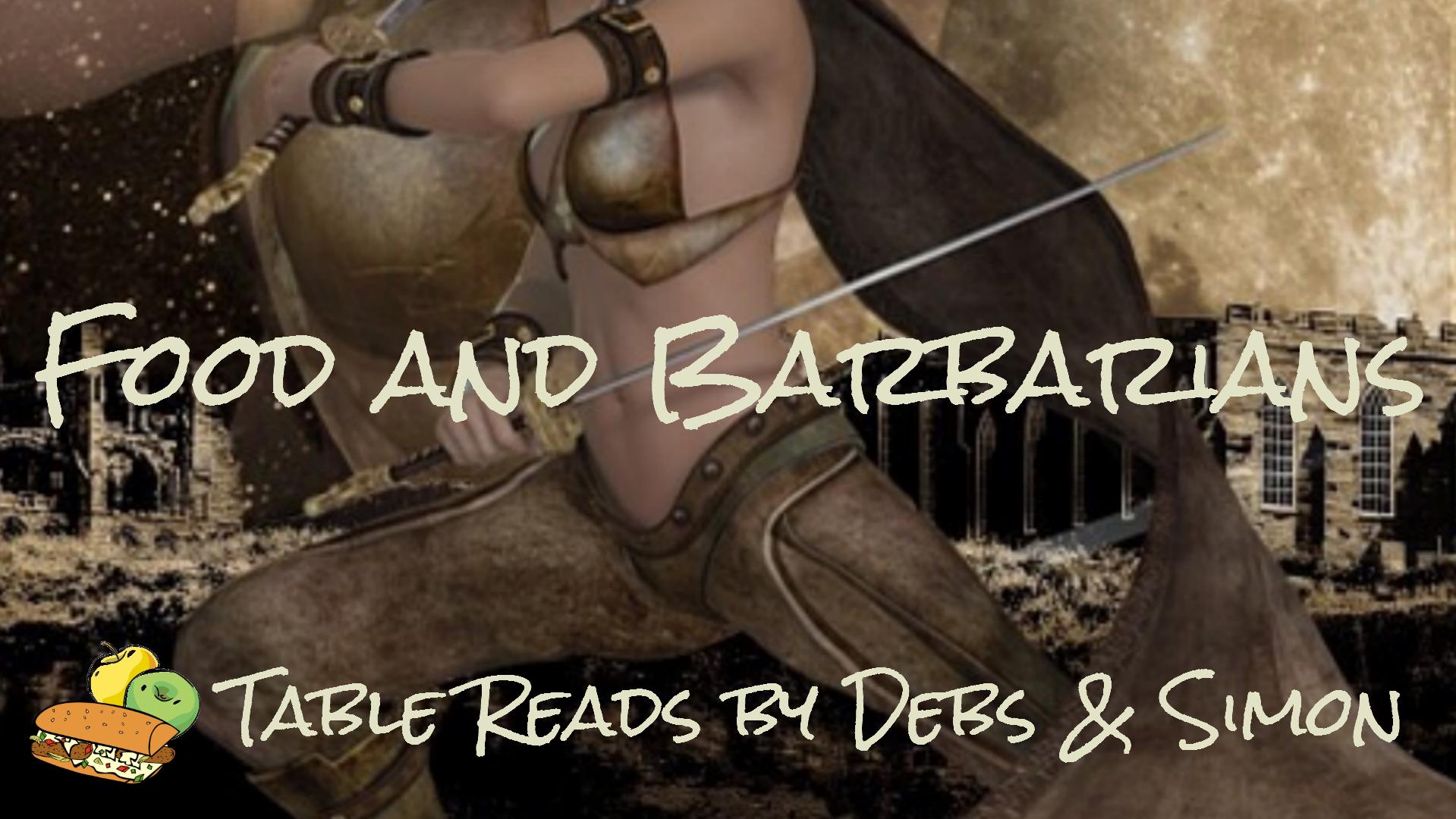 On 2nd June there’ll be a rehearsed reading of my play “Nordia – Queen of the Ice!” at Baron’s Court Theatre.

This is a play for three women, one man. Three of them are superheroes which may affect the performance depending on your budget, (CGI projectors, green screens, dedicated team of stunt people etc…).  Actually,the majority of the play is a dinner party, with a minimum of flying through the air, being hurled through windows, (although there is some).

“The Ex” is about newly married scientist DAVID asking his ex-girlfriend and fellow brainbox CASSANDRA around for dinner to meet his wife JULIA for the first time. To add to the complications, Cassandra has now become a lesbian and her girlfriend JAQ also makes an appearance, having just received some very bad news and, consequently, is very drunk.

“Storm in a League Cup” is about a struggling football manager making a pact with an ancient pagan deity and won the Sussex Playwrights’ Competition last year.